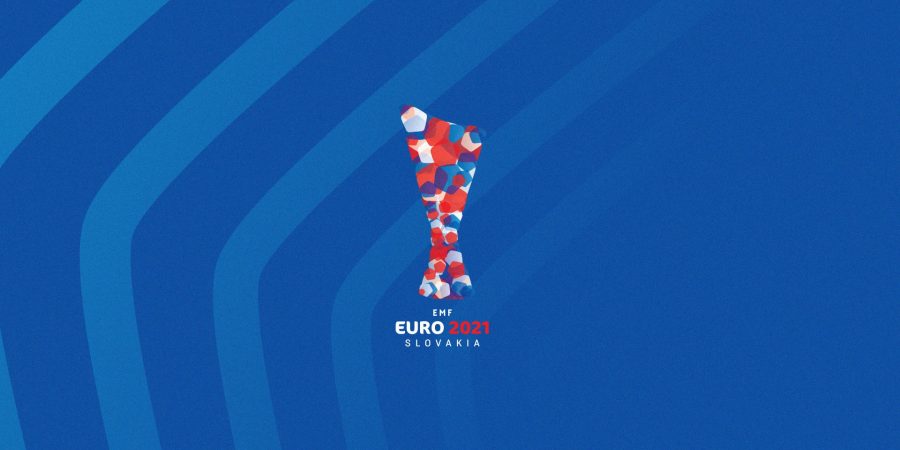 After a thorough review of the current situation in Europe and, especially, Slovakia and according to the discussions held with the local health authorities, the Executive Committee of EMF together with the LOC have taken a decision to postpone the EMF EURO for 2022. The venue of the championship will remain the metropolis of eastern Slovakia.

“The health of the players, organisers and supporters must be our number one priority and in that spirit the only solution at the moment is to postpone the tournament until next year. Unfortunately, there are more and more cases in Slovakia and in the Košice region, and the situation, according to experts, may reach its peak in a few weeks,” explains Peter Králik, President of the Slovak Minifootball Federation and Director of the EMF EURO Organizing Committee.

Organizing large international events is not easy nowadays. The help of strong sponsors and partners is important, as confirmed by the SMZF President: “We have been closely monitoring the situation and possible developments over the last few weeks. We have discussed possible scenarios and alternatives several times with representatives of the city of Košice, we have been in contact with the Ministry of Education, Science and Research and Sport, the regional public health authority, the general partner Niké and especially the European Minifootball Federation. However, we live in a time when it is difficult to predict what will happen in a week and we can only assume what will happen in less than 6 weeks, when the European Championships were due to start with 24 countries from Slovakia, through Serbia, England and Russia, Kazakhstan or Turkey and many more. The pandemic situation is worsening day by day not only in Košice but also in other countries and we didn’t want to get to the point where the championship could not even be organized or, even if it could be organized, with an alternative or limited number of teams or players. In the end, we agreed together that moving the championship is the most acceptable alternative and for their helpfulness we would like to thank the city of Košice, Niké and the Ministry of Education and Science of the Slovak Republic.”

He admitted, however, that the postponement was somewhat disappointing for the organizing team. “We have worked hard and long to make the championship happen and practically everything was ready, but on the other hand, it is an even bigger challenge and commitment for us for the first half of next year, when the event is supposed to take place,” noted P. Králik.

The best european minifootball players will have to wait couple more months for their best play. We firmly believe that the situation will improve and next year their matches will be enjoyed by the full stands of the Košice Steel Arena.

“The LOC has done a great job so far in order to make the best event for our members, but unfortunately, in these times of pandemic, everyone should recognize that we all have to sacrifice something in order to achieve the best result. And the best result is yet to come!” concludes P. Králik.

PrevPreviousWho will meet who?
NextWe know the new date of the EMF EURO 2022 in KošiceNext