Peter Kralik: We must learn and prevent from the same mistakes 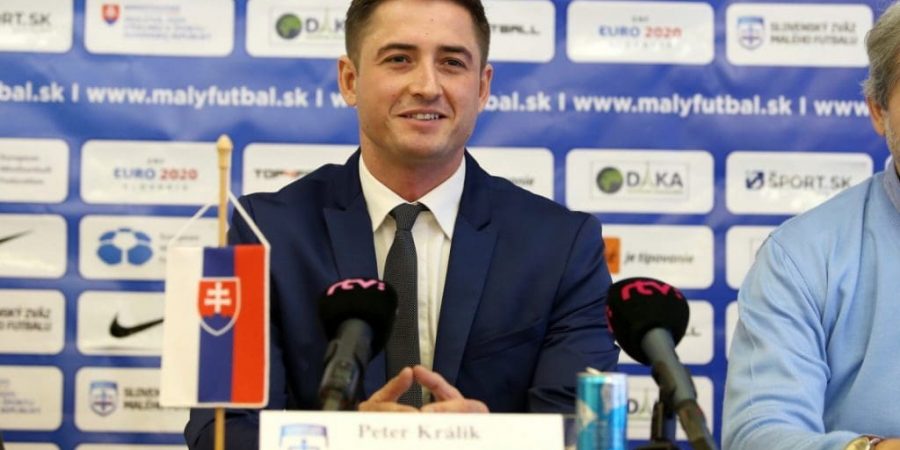 The World Championship ended unsuccessfully for the Slovak national team, as they failed to advance from the main group. However, Peter was also looking at the tournament through the eyes of the organizer, as the European Championships in Košice will start in two months.

The President did not spare any criticism at the beginning, confirming that Slovakia has only the highest ambitions in minifootball: “For me personally, this is the biggest failure in minifootball. We had all the prerequisites to fight for medals, but due to a certain coincidence of various factors our result is what it is. However, it’s a sport and you don’t always win, you have to endure failure. We need to put our heads up, learn from it and do everything we can for the future so that we do not repeat the same mistakes. And that goes for everyone – from me, the coaches, the players and the last member of the management team.”

Every game at the championship was crucial for the president, “Every single game is a turning point at the World Cup and we couldn’t win a single one.” The reasons why, according to the federation president, were more: “There were more problems. From not being able to score for more than 100 minutes or win a match, to internal issues that we will review at the SZMF executive committee.”

In view of the upcoming European championship in Košice, the president of the federation focused not only on our performance but also on the organizational aspect of the tournament. “The local organizer did not have it easy at the time of the pandemic and it must be said, within its capabilities and abilities, it was finally managed. It was not clear until the last moment whether all the teams would be able to come because of the pandemic. After all, this was the World Cup. We explained the mistakes that were made the night after the final.”

The President assured in one breath that similar complications will not happen here: ‘The beauty mistakes that happened in Ukraine will not happen here, because we are ready for the championship. Of course, we cannot expect our event to be flawless. It is only natural that some will happen. The important thing is that they are not major failures that will be felt by the teams, the fans or the partners.”

PrevPrevious5 things not to miss in Košice
NextWho will meet who?Next